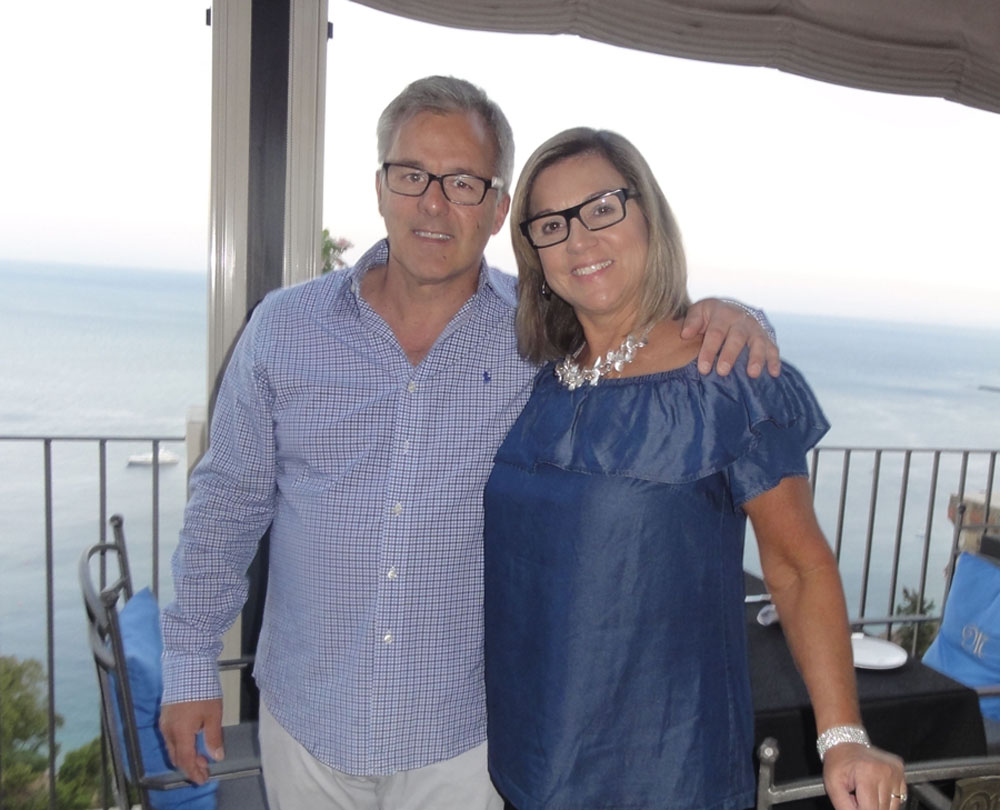 Growing up in the North End of Boston, Stephen Judge was born into a large Italian family in a culture of love of food and family.  Stephen was introduced to long-established family recipes dating back several generations from Italy. Steve and his siblings were to be the curators of these family treasures to be passed on to future generations.

The vision for Delfino was born in the 1980’s when Stephen was dating his future wife, Joyce. “I always loved the configuration of Roslindale Square.  Joyce thought that I was crazy, but there was something wonderfully unique and intimate about the square, as well as it’s close proximity to several neighboring towns.” says Stephen. 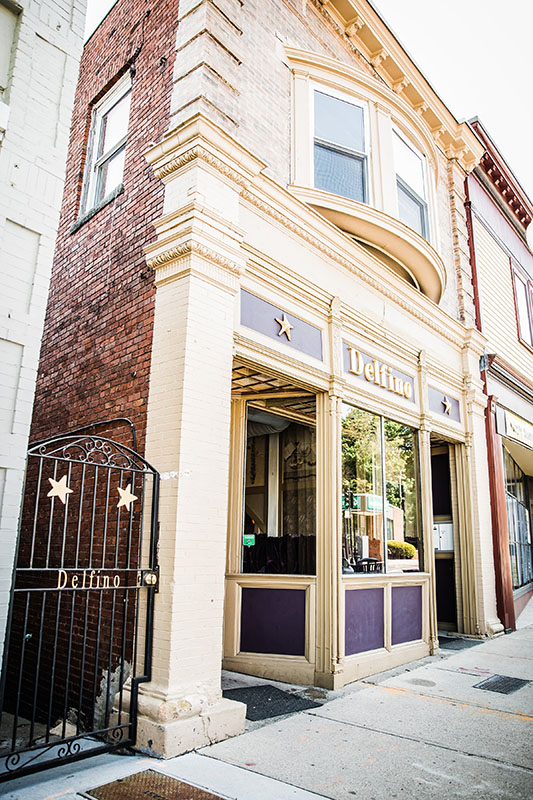 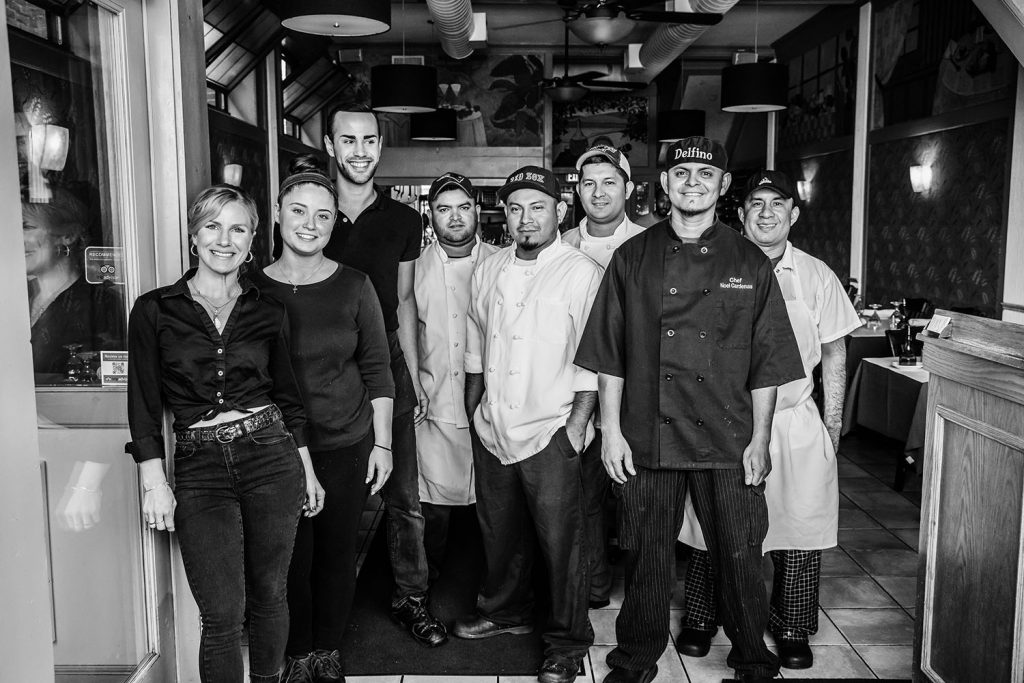 In the fall of 2001, the vision became reality. Delfino opened it’s humble doors at 754 South Street. It became an instant success. Almost twenty years later, Delfino has become a culinary destination still offering the treasured family dishes originating from Rome, Naples and Bologna, all prepared and served by what’s referred to as Stephen’s “Delfino” family.

Family since 2007
Favorite food from the menu
Everything!
Paired wine
Alboriño
What makes Delfino special
I really enjoy cooking fresh food everyday, food that I made by hand.
Person you would most like to cook for
I always love to cook for anybody who enjoys great food!

Family since 2001
Favorite food from the menu
Porcini Mushroom
Paired wine
Jordan
What makes Delfino special
The interaction with the customers and my colleagues.
Person you would most like to cook for
The Mayor!

Family since 2011
Favorite food from the menu
Frutti di Mare
Paired wine
Water
What makes Delfino special
There is a good atmosphere and employees are happy to work here.
Person you would most like to cook for
Everybody!

Family since 2015
Favorite food from the menu
Bolognese
Paired wine
None
What makes Delfino special
The food and the atmosphere are great!
Person you would most like to cook for
Everybody!

Before placing your order, please inform your server if anyone in your party has a food allergy. *Consuming raw or uncooked meats, poultry, shellfish or eggs may increase your risk of foodborne illness.